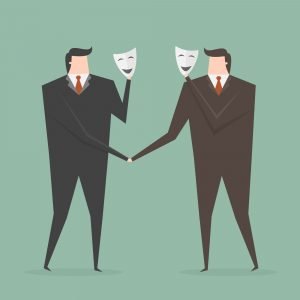 The Truth is only one, but why it has to be many opposite opinion take place. The Truth and the Correctness can be the same but depending on the circumstances. The important thing is the truth is only one and will always be true, no matter the circumstances, it will definitely not change.​​If you found that the truth have more than one assumption that means you just have not found specific evidence indicating the truth. if it is claimed more than one that because of the gaps of thinking. You just regardless or the information you get is not enough or is misleading ; and that makes you think differently, but the Truth has only one.

The correctness is not the same. Correctness will vary according to the age, traditions or culture of any group. When you think something is right for you when you meet a group of people that they did not​ think it is right, you really be reluctant. However, they will convince you with their reasons, their traditions, and the majority of them will force you to agree with there correctness and then your idea of correctness need to be changed. Conversely, is the same as you think it is not right, but if a large number of people think that it is right that you will vary according to them, if you have no other choice. As an example, do you think that eating pork is simply the right thing for you, but when you go to live or become Muslims then eating pork is no longer correct for you.